Speak to a Travel Specialist

Meet your guide and driver at the port for a private tour of Rab Island. You will start with the walking tour of the town of Rab, the charming historic town, founded in the 1st century B.C. The emperor Octavian Augustus endowed this already formed Liburnian urban community with walls and towers for fortification and it became a Roman municipality. Centuries later, Rome donated an amphora to the town with the inscription “Felix Arba”, which means the “fortunate” town and reflects the abundance and the wealth of Rab at the time. Today you will get a chance to wander through its winding streets and squares and admire the masterpieces of architecture all around you. The historical outline and the matrix of staircases of the town tissue were defined in the mediaeval ages by the Romanesque style and are preserved until today. The defensive city walls protected the harbor of Rab, as the only way of accessing it during the long millennia was from the sea. So the view of the town from the sea is one of the most beautiful Adriatic vistas, marrying in harmony impressive natural landscape with inspirational architecture. The town’s the most conspicuous landmarks are by all means its four bell-towers: three Romanesque and one Baroque that almost became its symbols. Then your guide and driver will take you to the further exploration of the island. You will pass by the site of the former Italian Army “Concentration Camp” from the World War ll. This camp once had approximately 15,000 prisoners – mostly Slovenians, Croats, and Jews and was in operation between 1941 and 1943. In the village of Mundanije you will visit the local family Krstačić for a tasting of their homemade cheese, wine and grappa. Then you will continue to the village of Barbat to visit the unique family eco-center „Natura“. It begins with growing medicinal and cultivated herbs, bee-keeping, and the sale of their own produce right at their front door. By participating in ecological agriculture the family wants to be part of and an active participant in the process of setting up a sustainable agro-ecosystem on the island. Later today you will transfer back to your ship for an evening at your leisure.

Speak to a Travel Specialist
BOOK NOW
Previous
Next

All tours depart daily and are private, highly personalized and luxurious. Virtuoso travelers receive amenities and VIP treatment on all Artisans of Leisure tours.

All tours include a guide to show you all there is to see on the tour.

Speak to a Travel Specialist

Have questions or ready to confirm your experince today?
BOOK NOW

Feel free to reach out and we're happy to answer any questions you may have. 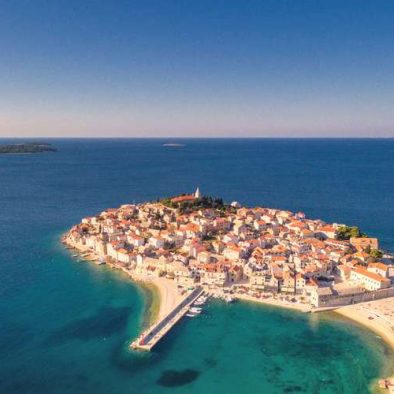 Where Nature and Heritage become One (8 Hours)

Meet your guide and driver at the hotel lobby for a private tour of Budva and Kotor – the jewels of Montenegro. 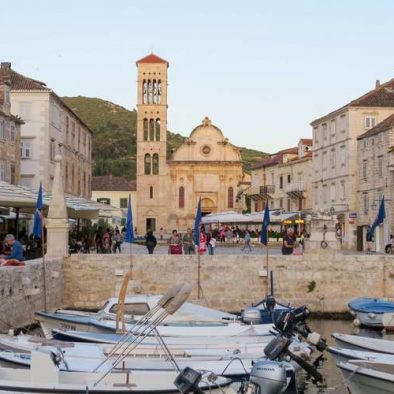 Travel back in time at Diocletian’s Palace, a UNESCO World Heritage Site in the heart of Split. Reach the historic island town of Hvar by boat, home to seventh-century fortifications, a Venetian loggia, historic piazzas, and the oldest municipal theater in Europe.

Happy to make a reservation

Hello, how can I help you with?